The bucket of nurdles QRC volunteers collected last year has just been mailed to an artist in Belgium. Why? To help in the creation of an artwork highlighting the problem worldwide.

“It is a growing artwork called ‘Check Mate’ that consists of a chessboard that is made bigger every time it is exhibited, as one new square on the board is filled using exponential growth as a calculating factor. 1, 2, 4, 8, 16, 32, 64, 128, 256, 512, 1024, (etc, etc…) plastic nurdles are put on one square of the chessboard, making reference to the well know chessboard problem.

“According to a legend going back to the 13th century, the inventor of the chessboard game could ask any gift in return from the very happy king. He asked to follow the chessboard squares while filling them with rice, doubling the amount with every square. The King laughed and said ‘Is that it?’, and he gave the order to fulfil the request. Soon however he realised that all the rice in his kingdom, and even in the entire world would not be enough to fill the board.

“The work ‘Check Mate’ visualises the scale of the problem of plastic pollution and at the same time amplifies the worldwide effort to raise awareness and come up with solutions for this complex and multi layered global threat.”

Our offering to the project is a mere 50,000 nurdles, a drop in the bucket compared to the number at large. Maarten says he is being sent half a million by the organisers of the Great Global Nurdle Hunt, their haul from last year’s hunt.

I hope some of you can join in the club’s Breakwater Blitz and Nurdle Hunt, at noon on Sunday 15 March. 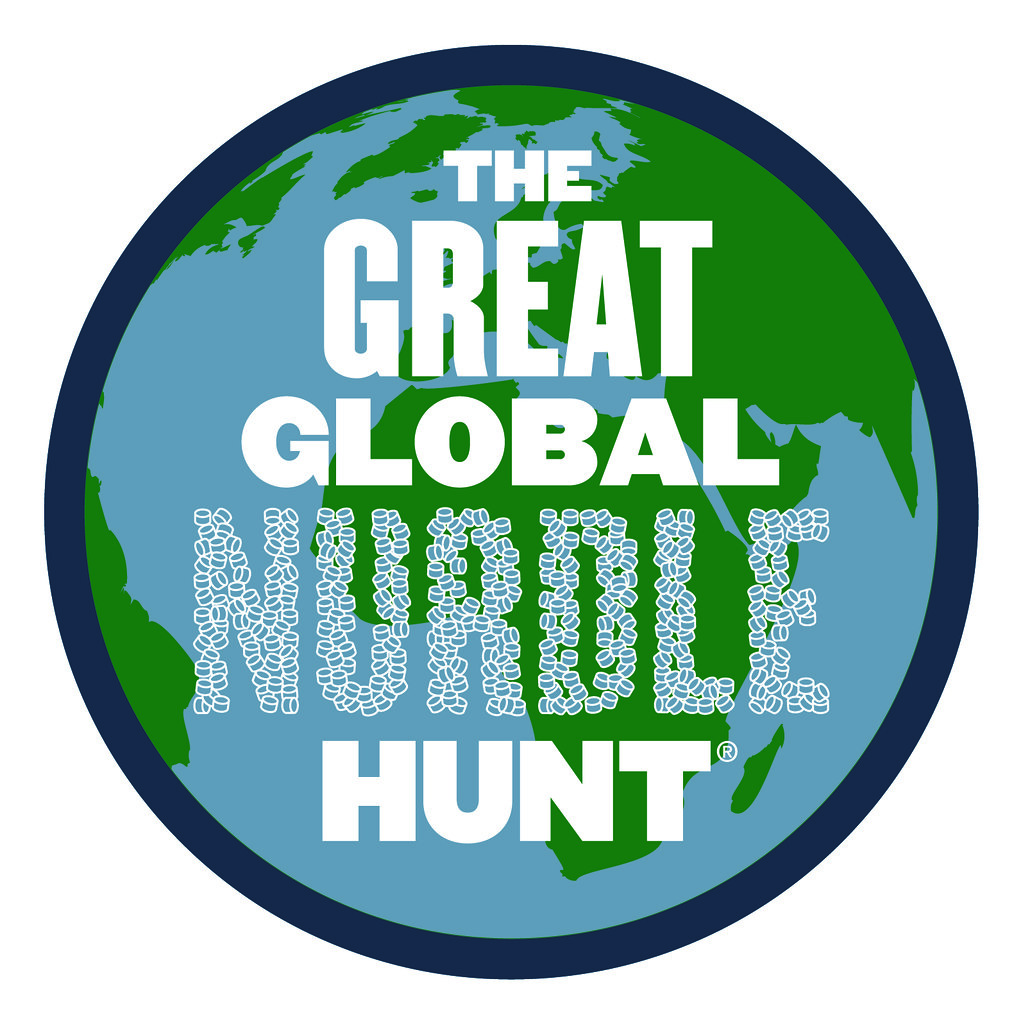